How The Internet Has Brought Us Where We Are 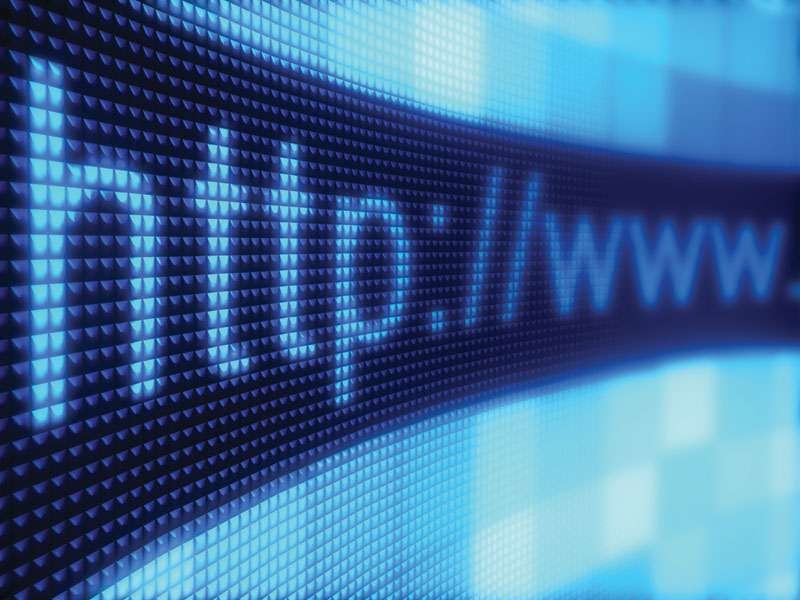 Almost every single one of us uses the internet on a daily basis now as there are many internet providers such as Maxis Malaysia. The internet has brought us so far. It is not just to a point of making everyday tasks easier. It goes beyond that and has helped us more than you can even imagine. A little backstory, the internet’s official birth year is in 1983. The Internet has transformed since then. It was a static network meant to convey a limited amount of bytes or a brief text between two terminals in its early days, which is still relatively recent from a historical perspective; it was a repository of information where the content was generated and maintained only by skilled coders. Basically, all you could do was probably email each other or use search engines.

Nowadays, enormous amounts of data are published and downloaded through this electronic mechanism, and the content is mostly our own, as we are all commentators, publishers, and creators. People all over the world are constantly streaming videos, download files and sending or receiving a lot of data too. This just shows how long the internet has come to be what it is today. Now, we can even surf the net on our smartphones with internet providers like Maxis Malaysia. However, have you ever wondered what it was like before the existence of the internet, though? Well, let’s take a look:

Life Before The Internet

First of all, to all you music lovers, they obviously didn’t have apps like Spotify or things like MP3 back then. If you discovered a song that you liked, you would have to tape it manually through the radio. The same goes for TV shows, you would have to tape it through the TV. Tapes aren’t like CDs because you can’t put in multiple songs or shows. If you’ve taped on it and you want to tape something else on the same tape, the previous recording will be gone. I wouldn’t say that it’s hard to be living that life but it might get a little annoying for someone in the 21st century to be living like that.

Other than taping music or shows, there were also limited games that we could play on the mobile phones we had back then. These mobile phones under the brand Nokia or Samsung have been around for years, keeping us entertained with classic games like “Snake” or “Tetris”. Speaking of phones, people didn’t have dating apps either or social media so the only way to meet new people was to simply go out and maybe go to a park. To me, that’s one of the things that should be brought back instead of us staring at screens, communicating digitally instead of face to face. Nonetheless, the internet has helped us a lot, and here’s how:

Life With The Internet

The internet has been evolving over the years we’ve used it. From being able to just e-mail people to where we are able to video call and download apps and whatnot. Now, we have trustworthy search engines like Google and we have social media platforms like Facebook, Snapchat, Instagram, and more. These social media apps, although not face-to-face, have connected people more than ever before. Alongside that, you wouldn’t need to go through the trouble of taping songs or shows on the television anymore. Instead, there are apps like Spotify that have an endless choice of songs that you like as well as Netflix where you can stream your favorite movies or TV shows with no hassle. You would simply need a trusted internet provider like Maxis Malaysia.

Other than how the internet has helped us connect and made everyday life easier, it has also opened up a whole new world of job opportunities. With the existence of the internet, people who are skilled at maintaining it, or anything involving the internet, are in high demand. For instance, we need internet installers working in internet provider companies, every sector needs an IT specialist and even seeking jobs are made easier with the internet.

Everyday duties like paying bills or buying groceries can be done online now. This further proves that the internet has helped grow and evolve along with it. Even though there are still pros and cons to having the internet, the good outweighs the bad.